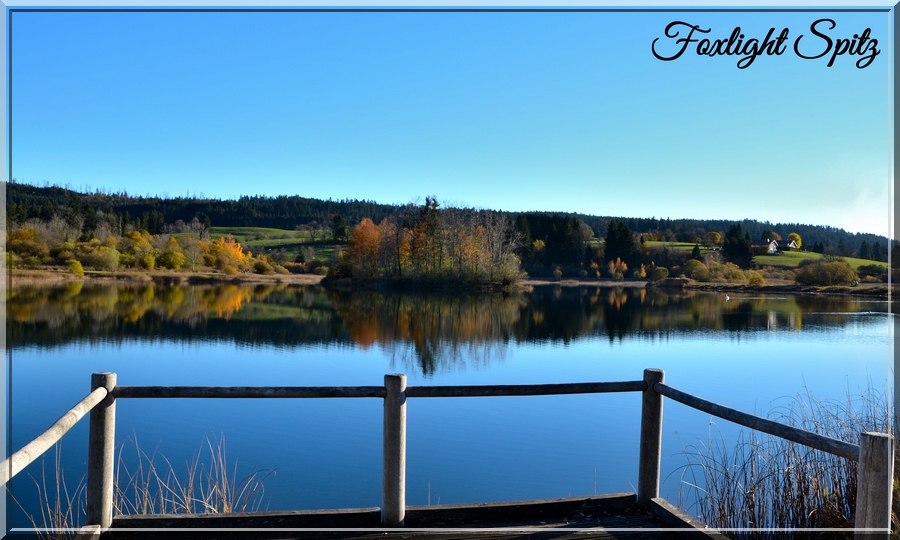 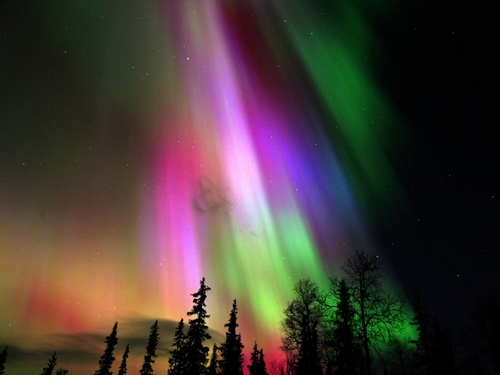 Let me tell you about my kennel name « Foxlight », which was inspired by my travelling experience during the year 2012/2013 where I have been a student for one year in Finland. It was a very rewarding experience, I have discovered a new culture, a new country and also new phenomenons specific to the Great North. Among them, I was really impressed by the beauty and the magic of Nothern lights. When I was reading a book about Nothern lights, I learned that Finns tribes, especially Sami, have some legends trying to explain the phenomenon, usually a lot inspired from religious believes.

One of this Sami legend narrates the aurora borealis phenomenon as a fox running on the mounts of the Arctic, thus throwing snow on his way, at the origin of the light movements. It was called in Finnish « revontulet » and was translated in english as Foxlight. That is why I decided to link my travel with the origins of our little dogs, that is to say places where it is very cold, because it seemed to me that it is their origin. Indeed, everyone can realize that when they see their Poms running and playing with so much joy in the snow: we can say that it is their element, because they have a huge coat protecting them from the cold weather. The dogs we were calling in the past « Pomeranians » to qualify our current kleinspitz were coming from a region between Germany and Poland, near the Baltic Sea. Moreover, the fact that our Kleinspitz have a face looking like fox with their muzzel and their ears, this legend of « Foxlight » made a nice inspiration to get my kennel name.

Watch the video about aurora borealis 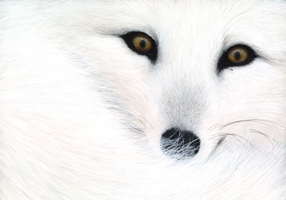 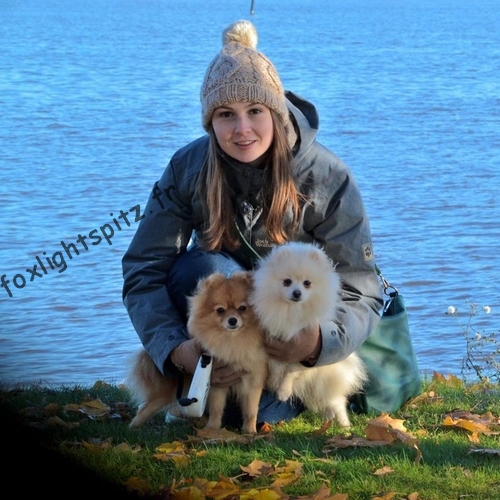 We are a young couple who felt in love of Pomeranians and Kleinspitz very quickly, as we take part to dogshows very often in France but also abroad in Europe. We are currently living in the North-East of France and it gives us the opportunity to cross the borders very often to go to the biggest dogshows in Europe.

Having beautiful dogs in great health and well in their mind is for us the aim to have show dogs with character, and nice family pets, that is why our dogs are raised in family. It is not a mean to earn our lifes, but a hobby that we have in parallel of our careers, thus we spend mostl our freetime with our dogs: grooming, walking, going to dogshows, and rarely we have a litter. I would say that we are not really breeders, that is why I would prefer the adjective « passionated » to qualify us. Our dogs are even coming with us in vacations and we try to make them used to every noise or different situations to get nice show character: playing with children, being used to the city, socialized very soon to other dogs, and so on.

Our passion began in 2010 with our first female Emeraude, a little orange girl (24cm) with a lovely character and a nice temperament for dogshows. I have a great feeling with her and she even came with me during my year in Finland (where I was a student). Then, Chelsea followed in may 2012, a real cream girl (here I mean not sable because she has not any dark hairs). Both her parents are black and tan and have only pomeranians origins, so Chelsea was for me a very special girl to show. I appreciate her very much for her origins and her special color, and also her pomeranian construction. I would like to thank very much her breeder Cécile for trusting me and giving me the opportunity to have this special girl in my team, who is very promising in dog shows: we hope to get champion titles very soon.